How to sell on Google shopping is part science part art.
Trust me, when it comes to Google ads if you´ve got your science dialed in, getting the art right won´t take too long.

If you’re not running any standard Google or Shopping Ads, you’re leaving lots of money on the table. Not to mention, missing out on some huge opportunities.

But just searching ‘how to sell on google shopping’ and connecting your Shopify store to a Google Channel through some simple steps won’t necessarily bring you the best results and the best ROAS for your business.
In fact, it might be losing you money. Why? Because there are some MUST strategies and steps you need to follow to make your Google Shopping ads successful for your online store.

I know this one sounds counterproductive.
Both Google Ads and Shopify (or any other eCommerce platform you’re using) want you to use this app. Because it’s easy. Pressing a button is easy so is spending money on Google.

From my experience, it’s not worth it. Why? Because the app only allows you to run Google Shopping Smart campaign. Not the actual Google Shopping Standard campaign. And there is very little visibility of the results and actual revenue generated.

Using the Google Channel app is easy, that’s for sure, but that’s about where it ends. Once this campaign is set up eCommerce stores aren’t able to change anything, optimize it. Or even actually see if they got any sales from it. The app reports results. But these results are aggregated with everything else Google classifies as a result which could also be just a page view.

So in my opinion, using this option is not worth it. I rather put in 15 minutes more into the Google Shopping campaign setup and actually have control of where my money is going.
Also, it gets me some real results to grow my business.

The Google Shopping Standard campaign (access via Google Ads Manager) is the way to go. Why?

Because it will give you full control not just over the audiences that you’re targeting. And lets you optimize your budget around products selling more frequently. It also lets you remove keywords from your campaign that are not relevant (more on that below). Google smart shopping is best for seasoned accounts.

On top of that, it also gets on average a 30% higher conversion rate compared to a regular Search Campaign. Google Smart Shopping should be used when you have a large data set. You won´t get maximum results when your account is new.

RELATED: How To Get More Traffic And Conversions For Your Shopify eCom Store In 2021

Inside The Google Shopping Campaigns, There Are Ad Groups And Inside That You’ve Got Product Groups And Then Your Ads

So what is an ad group and how many ads should be implemented per ad group? There are different points of view on how to make the ad group set up most efficiently. But I like to think of an ad group as a part of the campaign that has the same focus.

Further to the question of how many ads should be implemented per ad group:

So I’ve already mentioned those negative keywords. Let me explain what they are… Let’s say you’re selling handbags. And let’s say that they are quite premium and made out of leather and cost a bit. Removing negative keywords is all about making sure that you’re not paying to be in front of an audience who is not in the market to buy premium leather bags.

The most common example would be search terms such as ‘cheap bags’, ‘ bargain bags’, or even ‘how to make a cake shaped like a leather bag’. When you’re reviewing search terms inside your Google Shopping Standard campaign just ask yourself if people who search for those terms are likely to buy the products you’re selling. If the answer is ‘no’, then move it to the negative keywords list.

How To Sell On Google Shopping Profitably

Once you’ve moved those words into the negative keywords list, your Google Shopping campaign won’t be displaying your ads for those search terms so your campaign will be more optimized which means you’ll be likely having a higher click-through rate, higher conversion rate on your website and likely a much better ROAS (return on ad spend).

And what ROAS should you be aiming for?
Depending on where you are at with your store, I personally recommend calculating your break-even ROAS. In other words, after you deduct the cost of your product and any other remaining costs from your profit margin. What’s the amount you can afford to pay Google Shopping Ads for each sale you make? Aim at doubling it as the first step.

If you are interested in learning more about Google Shopping campaigns, we’ve got a training video that’s related to exactly this same topic. In this video, Kristen and I share more information on what you need to know and why when it comes to setting up successful Google Shopping Ads.

PS: Comment below if you have any more questions or any thoughts on this. I’d love to help. 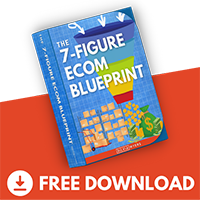 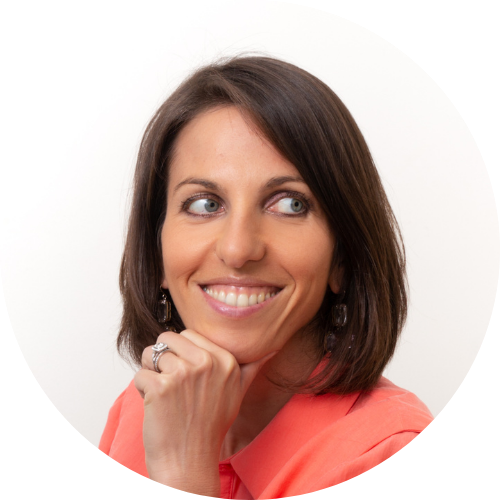 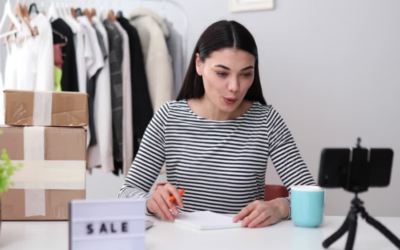 https://youtu.be/nNqMumAphNE Making money with an online store in the digital world comes down to a few key components. Firstly, you need to have... 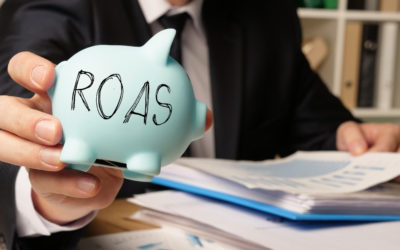 "Facebook purchase ROAS is the ultimate success metric for your Shopify store on social media."Silvia Myers Facebook ads can be a painful journey of... 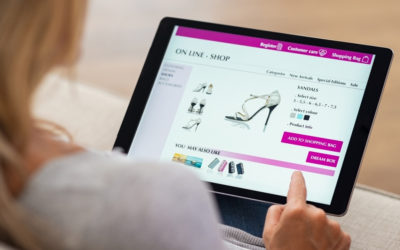 GET MY FREE 7-FIGURE eCOM BLUEPRINT

My 7-Figure eCommerce Blueprint taking you step by step through online selling, how to get a great ROAS (Return On Ad Spend) and how to take your Shopify store to a whole new level.